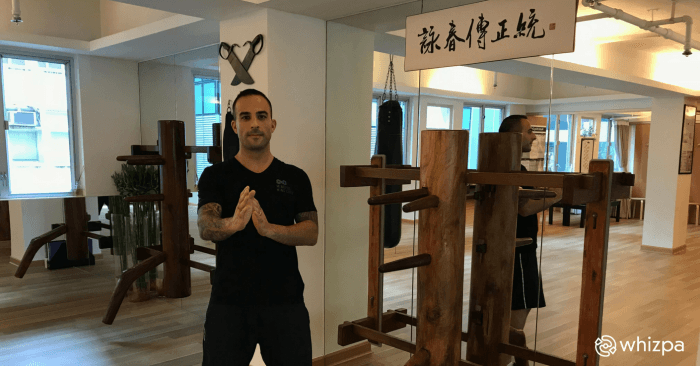 Having first started practicing Wing Chun at the age of fifteen, Nima learned Wing Chun under Sifu Jim Fung’s Wing Chun School in Sydney, Australia for six years. In 2004, he met his Grandmaster, Chu Shong Tin, who came to Australia to conduct seminars and workshops. “He was truly amazing! It was unbelievable meeting with a guy who was exactly like he had come from a kung fu movie. He could be extremely powerful with just a small movement. I realized that I wanted to train with him and this completely reshaped my life,” said Nima. Following Grandmaster Chu, Nima came to Hong Kong and continued to train under him full time, six hours a day for nine years until Grandmaster Chu passed away in 2014. Nima added “by saying reshaping my life, I ran through a big emotional transformation. I was an angry person before I practiced Wing Chun. I still get angry sometimes now, but not the same as I was before. I treated it as the biggest accomplishment I gained from my Wing Chun practice. Through the mindfulness practice based on working of the mind and relaxation of the body, it changed me internally so that I am able to handle problems in life better.”

Because Wing Chun has had a great influence on Nima, he was inspired to establish a Wing Chun school in Hong Kong called Mindful Wing Chun. Nima said “the reason why I started Mindful Wing Chun is very simple - to spread this martial art. We started off by teaching in public areas like on beaches or ferry piers. We did face challenges at the beginning, as some people had doubts about me - a foreigner - as a Wing Chun teacher. We slowly built up our reputation and people talked about us. Six years ago, we were able to get this wonderful location in the middle of Central, and now we have become the biggest Wing Chun school in Hong Kong.” Having chosen Hong Kong as the place to establish the school, Nima has been impressed with the level of Wing Chun in the city. “The level of Wing Chun in Hong Kong, in my opinion, is by far the highest. Kung Fu is so embedded in Hong Kong culture that there are quite a lot of people doing Tai Chi in the morning in public areas.”

With the name Mindful Wing Chun, it is fitting that mindfulness is an essential element of every class at the school. For kids’ classes, the lessons for various age groups have different objectives. For the 3 to 6 year-olds, classes teach about the fundamental principles of Wing Chun through a fun and game-like atmosphere. Activities are more game-based and children are doing Wing Chun in a fun way. For the older age groups, classes focus more on technical skills and discipline. Students are required to follow instructions and be respectful to their Sifu. Classes finish with a 3-minute meditation session for students to feel their body and to understand their emotions. “Through the practice of mindfulness, children are trained to have better concentration. It also allows them to reflect on their actions. At Mindful Wing Chun, we want to create an atmosphere where kids can come to our class and be comfortable sharing their life problems with us,” said Nima.

“Martial arts are good for kids in general. Our curriculum, in particular, promotes self-discipline. This is very different from forced discipline, in that self-discipline makes children rethink and reflect on what they have done. When teachers or parents tell them not to do certain things, they would think about it. I think this is really important to every kid.” Talking about the advantages for children practicing Wing Chun, Nima also points out the self-defense aspect. “We are not here to promote violence. Through learning Wing Chun, students learn about self-defense skills. One of my students who is now 10 years old and has been with us for three years has used Wing Chun twice in school. It’s very rewarding to listen to her stories of how she used Wing Chun effectively in the school playground to defend herself and her friends against older kids.” Nima tells us that they constantly get good feedback from parents about the changes in their children. Some say their kids have better concentration. Others say their children are a lot less angry and more polite. Nima believes mindfulness practice drives these changes, and he suggests that the government consider including mindfulness as a subject in school because he has proved that mindfulness can stimulate changes in children in a good way.

With Mindful Wing Chun now the largest Wing Chun school in Hong Kong, Nima plans to open a new branch in Kowloon. “As we are expanding very fast, there’s a need for us to open a new school and we will ensure that we stay on top of everything.” Nima also plans to spread the martial art globally by continuing to teach Wing Chun in online courses, through which a few thousand people in Australia, Europe and the United States are currently following his teaching.

Mindul Wing Chun is listed on whizpa.com. With most of their enquiries and enrollments coming from referrals, Nima and his team are excited to hear what parents say about them. “We trust what parents write and we welcome all kinds of feedback. We believe word-of-mouth is the most effective way of marketing than any other format.” 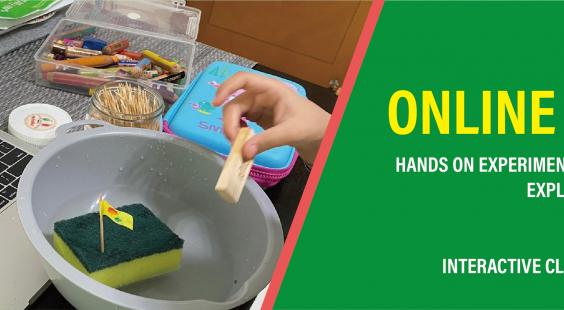 Curiosity Kids (Central)
Our Online classes offer the following  - Hands on experiment for effective learning  - List of material is sent prior to...
Read Article
“We believe in the power of play.” ──My Gym, winner of the Whizpa Parents' Popular Picks Award For Best Sports Centre 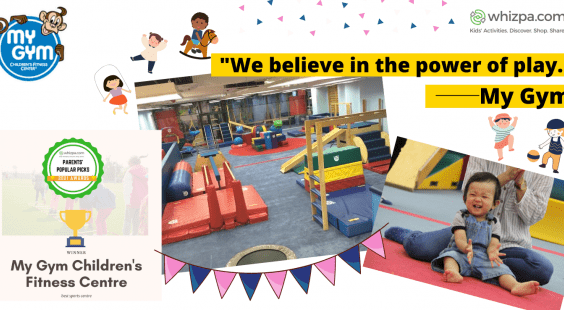 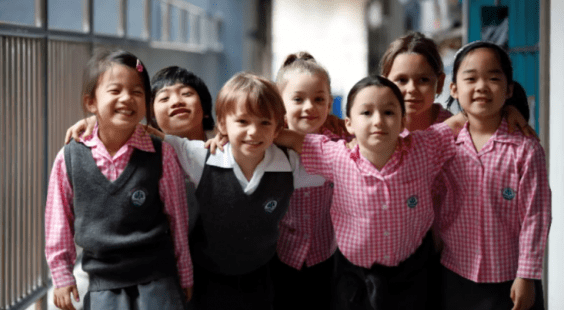