Since Hong Kong fencing athlete Cheung Ka Long won the gold medal in Men's Foil at the Tokyo Olympics, there has been soaring interest in fencing as an extracurricular activity in Hong Kong.

There are three disciplines of fencing, namely foil, epee and sabre. Each discipline has its targets, rules, and different competitive tactics.

The foil is the lightest and most flexible of the three weapons and is suitable for most beginners. Originally from France, the foil was designed as a practice weapon for the smallsword popular in the 17th century. In a contest, the foil could only be used to stab the opponent with the tip of the sword and only strike the upper torso of the opponent's body, not the head, hands, or feet. Since the foil is lighter than the epee and sabre, and has fewer targets, it demands better technique and strategy.

The epee originated in the 19th century and is the largest and heaviest of the three weapons used in fencing. Its blade is harder and heavier than the foil, and the fencers must shift back and forth between attack and defence, making it the slowest form of fencing. However, epee has the greatest range of attack, with the entire body being the valid target area; it is, therefore, the easiest type of fencing to score with.

The sabre, known as the soldier's sword, is derived from the Hungarian cavalry sword. It is the only type of fencing scored by thrusting and cutting. The target area is from the waist up, including the head and armpits. Owing to the large range of movement of sabre fencing and the need to attack quickly and powerfully, the fencer's footwork and reaction to changes in strategy are the keys to victory.

What are the benefits of learning fencing as an extracurricular activity for children?

Fencing is all about speed and tactics. Every attack can happen in a split second, so complete concentration is required in combat, while exceptional eye-body-hand coordination is crucial. Continuous fencing training will result in better body coordination, longer and better concentration, and sharper reflexes.

Although fencing seems to require less moving or running than ball games, it is a sport that demands a great deal of physical effort during sparring, which involves a high frequency of explosive start/stop movement. As a result, the respiratory and heart rates increase to pump blood more efficiently during a match, making the heart stronger and enhancing cardiorespiratory health.

Fencing is a one-on-one sport requiring concentration, emotional control, and strategic thinking. Athletes quickly analyse and adjust tactics throughout the competition. There is no "draw" in the game, so children must face their success or failure and have the mental strength to overcome the frustration of defeat, review and adjust tactics and carry on until the end of the battle. As a result, they learn to be persistent, stay resilient, and develop strong willpower to succeed in battles.

Fencing is an individual sport with success or failure depending solely on one's ability and psychological quality. Learning to plan, work alone, and take responsibility for one's actions leads to an independent mindset. As we know that fencing gears are relatively pricey than other sports, it is a good chance for children to understand how to respect and better manage their equipment to extend their lives. Taking care of their belongings also helps cultivate the skills of independence.

5. Uphold etiquette and learn to respect

With its graceful movement, fencing is considered one of the safest and most elegant sports. The two opponents salute each other, the referee, and the audience before the match, demonstrating poise and manner. Children learn to compete safely and fairly against the opponent and respect the referee's judgement like a gentleman. By practising this etiquette, children naturally develop a sense of respect for others.

Enrol your child in fencing as an extracurricular activity and extend the sizzle of this elegant sport in Hong Kong. Who knows if your child will be the next medal winner?

eBook#31 – The Benefits of Extra-Curricular Activities for Your Child 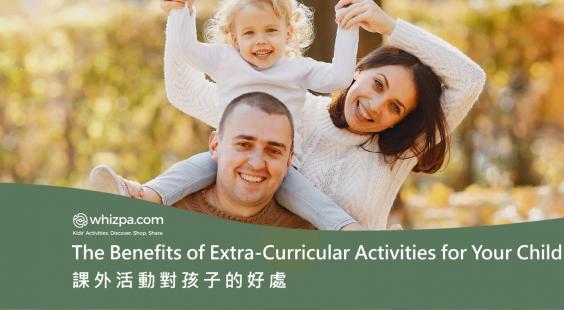 eBook#31 – The Benefits of Extra-Curricular Activities for Your Child

Whizpa
Play is essential to development because it contributes to the cognitive, physical, social, and emotional well-being of children and youth...
Read Article
Back To The Nature 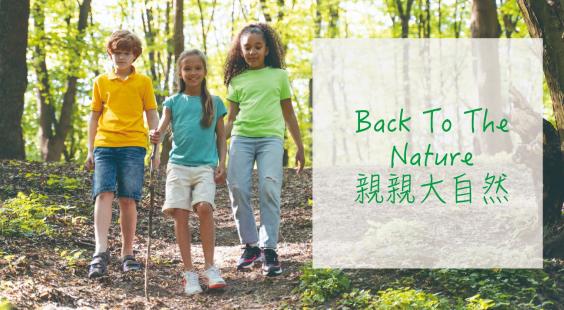 Back To The Nature

Whizpa
It's the perfect time for family hiking in Hong Kong with the pleasant autumn/winter weather. Going out to exercise and appreciate nature...
Read Article
2022 Winter Camps Special Offer - 10% Off 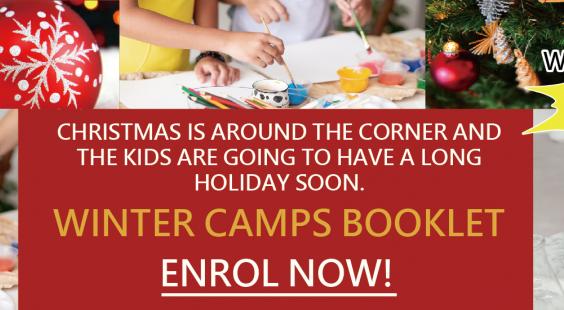 Whizpa
Christmas is around the corner and the kids are going to have a long holiday soon! Instead of leaving children at home doing nothing,...
See Offer