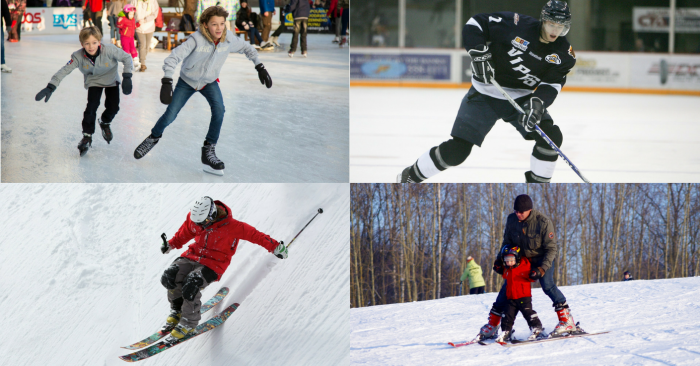 In the Disney animated feature film Frozen, Anna fights her way to break an icy cold spell from Elsa the Snow Queen. The icy winter scenes with pure white snow and glistening snowflakes have fascinated children worldwide, prompting them to appreciate the aesthetics of winter and to reinterpret the impression of harsh winters.

Winter sports are known for the excitement they generate. Since ice surfaces are smooth, the moving speed on ice is often very fast. This speed is best illustrated by a specialized form of ice-skating - speed skating.  The fastest speed skating speed was achieved by skater Pavel Kulizhnikov in 2005, in which he skated at a record-breaking 59.23 km per hour. That is close to the common driving speeds of vehicles! Of course, children participating in ice and snow sports typically do not skate or ski at such high speed, but it will still be a thrilling and safe experience for children.

In Hong Kong, we are blessed with winters that are less harsh, with relatively moderate temperatures and no snowfall. However, that does not mean that we do not have the chance to experience winter sports. Thanks to some sophisticated man-made snow or ice terrains, we can perform many winter sports indoors in Hong Kong.

In this article, we introduce to you some common ice or snow sports in Hong Kong - Ice Skating, Ice Hockey, and Skiing.

Figure skates are boots with blades attached, and figure skating refers to a type of ice skating in which skaters create intricate patterns on the ice. Students typically perform 2 programs in figure skating, with action elements like jumping, spinning and spiraling. The smooth and swift gliding and elegant movements make the sport the most aesthetically pleasing amongst its ice sports counterparts. In competitions, students can perform alone or in a pair. Students are also free to choose the music and attire that best matches their skating program. Figure skating is suitable for children who want to exhibit gracefulness on ice.

Similar to many other extracurricular activities, children can take ice skating tests to get their skating skills qualified. The Ice Skating Institute (ISI) has developed an internationally recognized training and test program that is commonly adopted in figure skating schools in Hong Kong. This consists of the Tot program for preschoolers, Pre-Alpha to Delta program for beginners and Freestyle 1-10 for freestyle skaters. Students can learn age-appropriate skating moves according to their abilities, and progress towards participating in ice skating competitions.

Ice hockey is a team stick-and-ball sport in which players score goals by shooting a rubber disc, which is also called a “puck”, into the opponent's goal net at the opposite end of the rink. The players have to use their sticks to pass or shoot the puck into the net. Each ice hockey team consist of 6 players, with defence, forwards and goalkeeper. Combining the thrill of high gliding speeds on ice with the fun of ball games, ice hockey is perfect for children who are looking for exciting and cooperative sports on ice.

Skiing or snowboarding facilities in Hong Kong are rather new compared to those for other ice sports. While skiing and snowboarding typically take place in alpine resorts, we now have the opportunity to let children try the sports in an indoor venue.

The establishment of artificial snow slopes in Hong Kong has enabled children to learn and practice skiing or snowboarding before going on an actual winter skiing retreat on a mountain resort. The modern artificial slope surface revolves and functions like a treadmill, making continuous skiing possible in a limited slope space. With technological advancements everything is possible, and children can now join their parents on a ski trip for some winter adventures!

Find out more about where to go skiing and snowboarding in Hong Kong:

If your kids have participated in ice and snow sports in Hong Kong, please don’t forget to leave a review on whizpa.com to help other parents learn more about the options available!

Discover the joy of learning at SCMP’s Learning Festival! 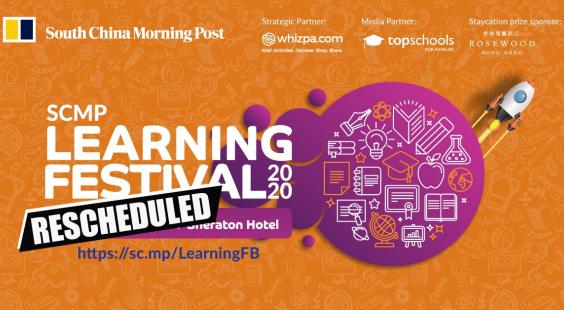 Discover the joy of learning at SCMP’s Learning Festival!

Whizpa
For children, a growing brain needs more than pure academics to thrive. Where can your children find passion for extracurricular...
Read Article
Tips to Parent Rebellious Kids 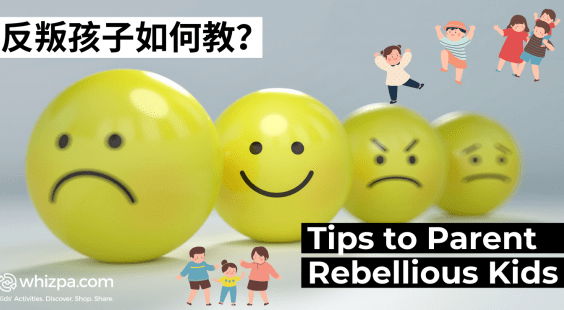 Whizpa
As parents, most of us have experienced occasional bouts of defiance from our kids. Be it when the child is in the toddler stage and is not...
Read Article
Parenting Tips for Families Preparing for Immigration 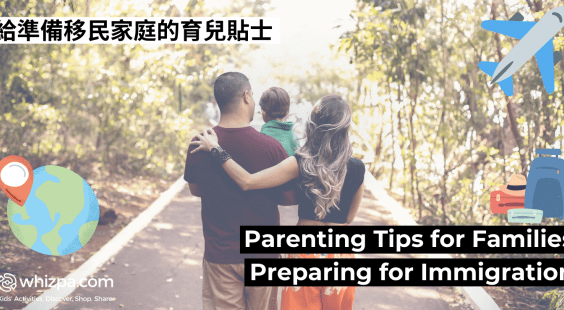 Whizpa
Moving homes can be an extremely stressful event, especially for families with kids. The logistics part of the move is as it is quite hard...
Read Article