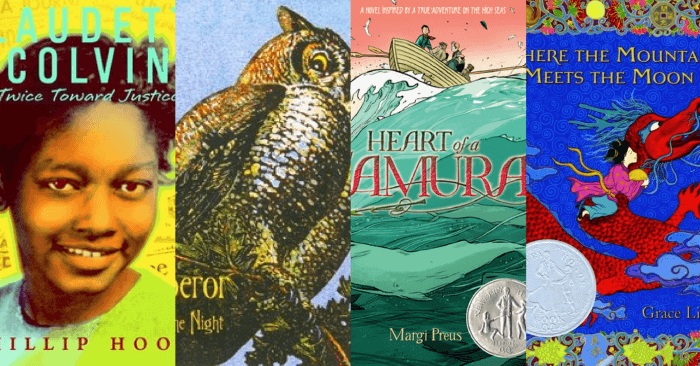 Read Up to Wind Down! Award-Winning Books for Leisure Reading

When school is in full swing, students lead busy lives packed with assessments and homework. How do your children take a break and wind down from the busy periods? How about some leisure reads?

Leisure reading is an extremely mobile wind-down activity - you can read in the subway, during recess, in-between classes, or almost anywhere! Here are a few award-winning leisure books that can help children wind down.

Claudette Colvin: Twice Toward Justice is a non-fiction book that details the fight for justice undertaken by Claudette Colvin, a black civil rights advocate. In 1955, at the young age of 15, Claudette took a stand against the the racial segregation practised in her hometown of Montgomery, Alabama. At the time, white and “coloured” people used separated public amenities. Black or coloured people were discriminated against, and treated as being of lower status than their white counterparts. For example, black people were supposed to give up their seats on public buses to white people who were treated with privilege. Claudette realized the absurdity of the segregation laws and one day refused to give up her seat to a white person. Her simple refusal was a huge violation of the law, and Claudette was arrested for doing so nine months prior to the well-known incident in which Rosa Parks did the same. Although Claudette’s actions played a key role in sparking the Montgomery Bus Boycott and ultimately the end of bus segregation in Alabama, her role was largely unrecognised. The book is packed with vivid third-person descriptions of Claudette’s life, paired with quotes and accounts from Claudette herself. Together with collages of pictures and news-clippings of the time, the book shows children what life was like during the era of segregation, and helps us all understand that equal rights have not come easy. Unsung heroes like Claudette Colvin should be celebrated.

Dark Emperor and Other Poems of the Night by Joyce Sidman

The diversity of animals and plants in a forest make it an enchanting place. However, urbanites in Hong Kong may seldom have the chance to visit a forest, so a forest can also be perceived as a mysterious place. What about a forest at night? Let the imaginations of your children run wild with a book that celebrates the beauty of a mysterious forest at night, and the nocturnal animals that inhabit it. Dark Emperor and Other Poems of the Night is a book of illustrated poems about the forest at night.  Combined with splendid illustrations featuring forest animals in their natural habitat, the beautifully written poems teach children about the behaviours and habits of nocturnal animals. The book is so informationally rich that it almost resembles a science book, but is more poetic and artistic. Poetry books are excellent tools for introducing children to rhymes and rhythms.

Heart of a Samurai by Margi Preus

In an increasingly globalized world, it is difficult to imagine a completely secluded nation that restricts all kinds of interaction with other countries. However during the Tokugawa Period in the past, Japan used to be a completely isolated state. It is against this backdrop that the Newbery Honor book Heart of a Samurai is set. Manjiro, an inquisitive 14-year-old boy is rescued by an American ship when the fishing vessel he is on sinks. Manjiro’s courage and willingness to learn gains the appreciation of the captain of the American vessel, who eventually adopts him. Following the captain to America, Manjiro absorbs knowledge and insights from the West before returning to Japan to persuade its leaders to open up Japan’s borders.

Whilst there are no nations that are completely isolated in the modern age, this book still has pedagogical value for children today. “A secluded nation” figuratively resembles the limitations we draw for ourselves. We must see this world as full of possibilities for exploration so that we can venture into new worlds like Manjiro, and inspire people around us as Manjiro did to change the destiny of Japan.

Where the Mountain Meets the Moon by Grace Lin

Where the Mountain Meets the Moon is a fantasy story based on Chinese folklore. The story takes place in the valley of Fruitless Mountain, where a young girl named Minli loves listening to the fantastical stories that her father tells her about characters such as a soaring Jade Dragon and the Old Man on the Moon. Although her mother discourages Minli from fantasizing about the tales so that she can focus on working and helping to improve the family’s financial standing, Minli decides to embark on a journey to seek wisdom from the Old Man on the Moon on how to change the family’s fortune. Not only is this book a heart-warming story about a courageous girl trying to find ways to help her family, it is also a culturally rich book that introduces children to colourful Chinese folktales. In addition, the book is filled with beautiful pictures that vividly portray folklore symbols from Chinese culture like dragons and tigers.

You may find the books recommended above in the retailers listed on whizpa.com. Enjoy! 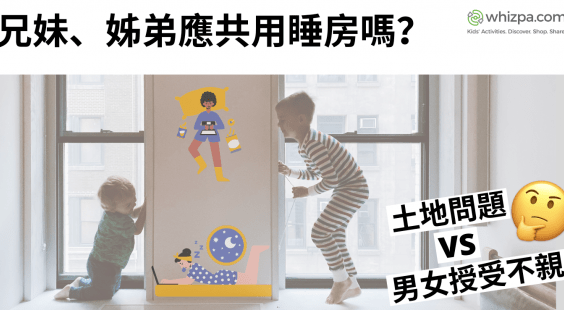 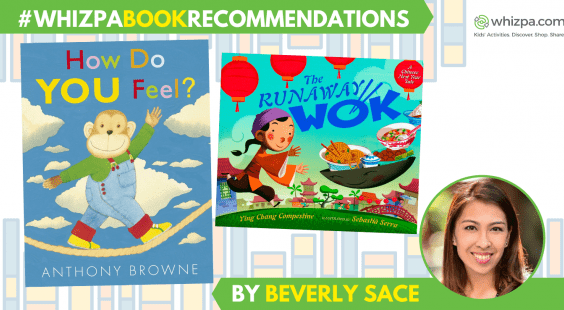 Whizpa
February is the month of love, and this year, of lunar new year celebrations as well! This month’s picks are all about feelings, woks,...
Read Article
Top Tips on Getting the Most Out of Online Learning 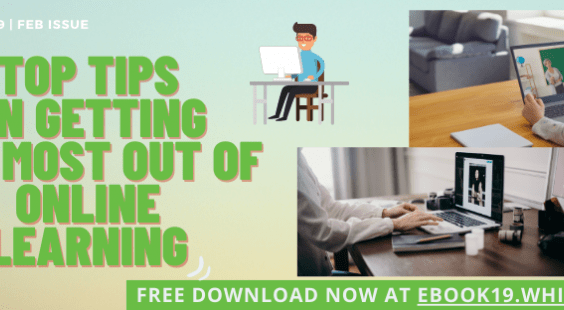 Top Tips on Getting the Most Out of Online Learning

Whizpa
- How do we make sure our kids are having online classes properly? - Other than preparing a dedicated space for them to have online...
Read Article