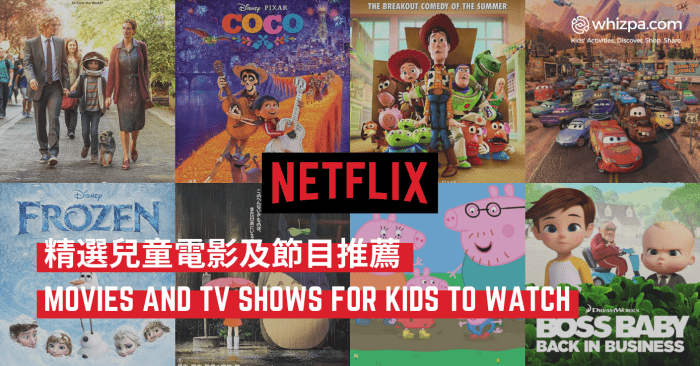 Movies and TV Shows for Kids to Watch on Netflix

The government confirmed today that schools extends closures. Although classes are suspended, schools have arranged e-learning for students to continue their learning in a different model. But still, kids need to take a break regularly. Movies and TV shows are always the best entertainment to the kids. Here are several recommended kids' movies and TV shows which you can easily assess on Netflix. Sit tight and enjoy the movies!

The movie talks about a boy with facial difference who attends a traditional school for his first time. Stepping out of his comfort zone makes him facing the bullies and discrimination by schoolmates. Definitely an inspiring story to discuss with your child!

Using the Mexican holiday Day of the Dead as background, the movie uses a positive way to talk to children about "death" and the importance of family love.

In the third installment in the Toy Story series, Andy is going to attend college. Woody, Buzz and other toys go on an adventure in a day care center.

Cars are every boy's favorite! Although the movie was released more than 10 years ago, these cartoon vehicles are never outdated!

I'm sure your child must have watched Frozen, and they never get bored of it! With Frozen II released last year, it's time to re-watch it again!

Castle in The Sky

New on Netflix - Castle in The Sky and My Neighbor Totoro by Hayao Miyazaki. Both animated movies were released long time ago but remained its high ranking.

Apart from movies, there are also TV shows for kids on Netflix:

The most famous pig in the children's world – Peppa Pig! The whole series talks about the daily life of Peppa with his family and friends. 5 seasons with a total 46 episodes.

The Boss Baby: Back in Business​

A follow-up of the film The Boss Baby, Boss Baby comes to workplace in this TV series. 2 seasons with a total of 26 episodes. 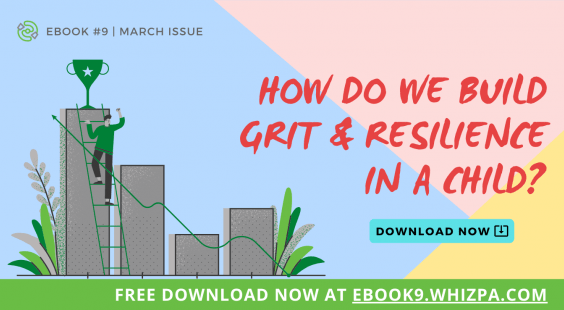 【Whizpa Ebook 9th Issue】How Do We Build Grit & Resilience In A Child?

Whizpa
Download Whizpa's FREE guide on expert tips on What is Considered a Healthy Lifestyle for a Child? What are grit and resilience? Why...
Read Article
Top Picks for Some Fun Reading at Home 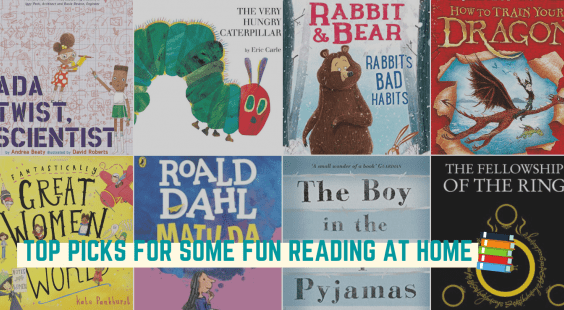 Top Picks for Some Fun Reading at Home

Whizpa
Reading is an important life skill for kids of all ages. It expands the learning horizons of kids, sparks their imagination and...
Read Article