Founded in 1953, the Alliance Française de Hong Kong (AFHK) is a Hong Kong not-for-profit association dedicated to the promotion of the French language and culture.

Language
We are the Official and largest language institution for French in Hong Kong and in Asia with over 6,000 students annually.
With our team of qualified native French-speaking teachers, we offer a large range of courses, including specialised courses, private tuition, workshops, immersion days, outings to museums or French dining experience and more.
The AFHK is the only accredited and official examination centre to conduct all the diplomas issued by the French Ministry of Education such as DELF and DALF, TCF and TCF Canada. (operated by France Education International)

Cultural centre
Enjoying the patronage and support of the French Consulate General in Hong Kong, AFHK, is the only French cultural centre in Hong Kong. It organizes major cultural events each year, such as the French Film Festival in November and takes part in numerous programs of Le French May (an initiative co-created by AFHK in 1993), Make Music Hong Kong (from 2018) and the French-Speaking Festival (Francophonie). A rich 2018) program of social events, film screenings and conferences is regularly offered in our Jordan Centre and at The Fringe Club. Our multimedia library is available for students and members. It includes over 12,000 French books, CDs and DVDs as well as a dedicated section for our students with relevant resources to develop their French skills. 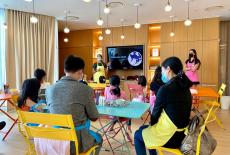 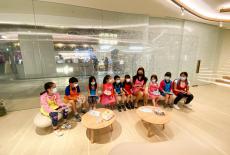 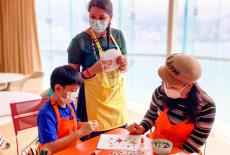 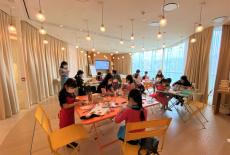 There are currently no offers for this provider. 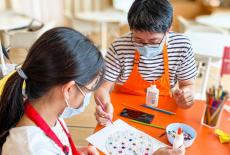 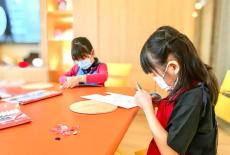 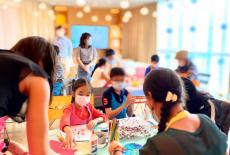 Something not right? Report incorrect data